How to Lower Humidity in a Grow Tent

Humidity levels in a grow tent can either help or diminish your wonderful plants from performing at their best. You want luscious, full, and very nice green leaves that are moist and lush without being too dry. You want vigorous stems, roots, and vines that don’t wither or break easily. You also want the soil to be a nice soft consistency that isn’t too wet or too dry.

Outdoors, natural wet weather like rain helps create the ideal environment for plants to grow. But indoors in grow tents, there is a big chance you will run into humidity problems.

Plants release moisture through their leaves, so it’s not just the water you’re adding to the soil when you water them that raises moisture levels. There are many other things going on and you may need to know how to lower the humidity in a grow tent. 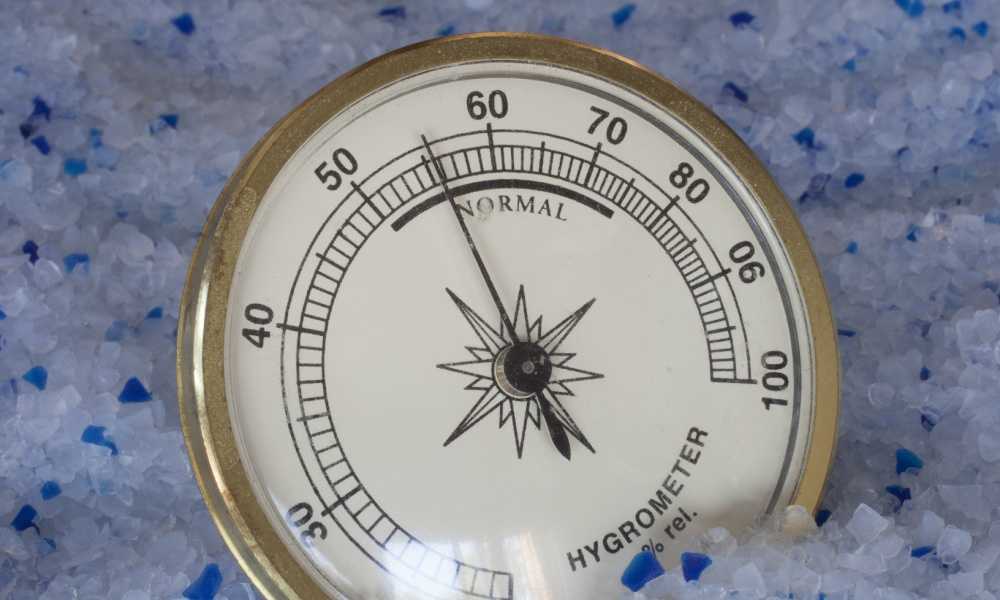 How can you tell that you even need to lower the humidity? For those of you who own a hygrometer, there is an easy answer to this question. The hygrometer measures the humidity in a specific square footage area.

If your humidity levels are much higher than those percentages, your plants will let you know. The soil will feel wet, cakey, and water-logged. The leaves will feel too plump and will droop from having too much water in them. You will also run into the trinity of high humidity – mildew, mold, and rot.

This will also affect your living space outside the grow tent. You might even see mold or mildew on your walls and ceiling above the grow tent. It’s not only ugly and unsightly, it can be hazardous to the people living in the space as well.

You Will Need a Dehumidifier

Both humidifiers and dehumidifiers are wonderful machines that will quickly work to solve all but the most persistent humidity problems. A dehumidifier will work to remove the moisture from your grow tent. You want to find one that has the following two characteristics:

Combine your de-humidifier with a regular air conditioner to keep the temperature down and a CO2 greenhouse regulator that helps ‘breathe’ carbon dioxide over your plants.

When you encourage more air to circulate among your plants, that encourages the moisture that is emitted through their leaves to move around in the space; this helps lower the overall humidity. You should have proper ventilation through pipes, air conditioners (if feasible), and window fans.

Combined with extraction fans, ducting pipes will bring in cooler air and remove the warmer, moister air. This process is called air exchange. It not only lowers the humidity, it lowers the temperature to prevent that ‘jungle’ feel, and it brings in fresh carbon dioxide for your plants to breathe in. Remember that they have to take in CO2 and then emit fresh oxygen.

These types of ventilation systems are better for smaller grow tents and grow rooms. If you have a larger space and are a serious grower, go the de-humidifier route instead.

Unnaturally high humidity levels can start to create big problems in as little as 24 hours. It doesn’t take long for your plants to start to wilt and droop. Invest in a de-humidifier set up to ensure that your plants will have a safe and healthy level of humidity. It will also prevent the need for home repairs, mold removal, and even wood rot. Moisture is your home’s No. 1 enemy.

So keep the grow tent happy and balanced with a humidity level that suits your plants in your miniature greenhouse.

How to Increase Humidity in a Grow Tent