Home » CBD » How Long Does CBD Oil Last in Your System?
CBDCBD Advice

How Long Does CBD Oil Last in Your System?

How Long Does CBD Oil Last in Your System? Studies show that the longest that CBD can stay in your system at a detectable level is about one week, although most people will find that it dissipates within three to five days.

Tests show that even upon receiving a dosage as high as 700 mg of CBD over a course of six weeks, after ceasing treatment for just one week the presence of CBD cannot be detected at all.

Heavy users can expect tests to report positive for up to 28 days when the most advanced drug-testing technology is employed, however, most chronic marijuana smokers have a detection window which is shorter than fourteen days. It is not the cannabidiol which is directly detected but rather other cannabis metabolites identified at low concentrations after a prolonged period of time. 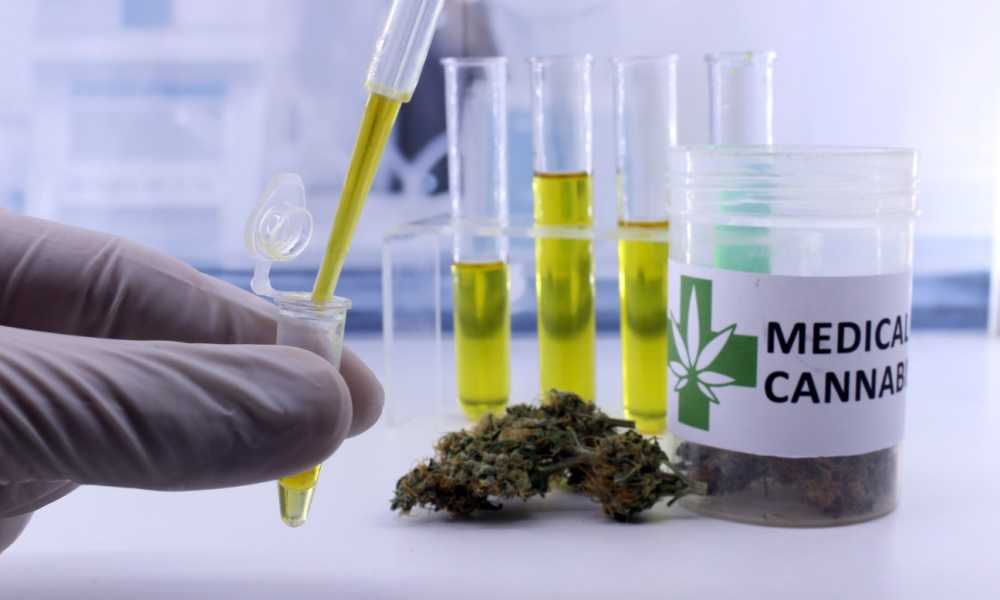 Regular smokers frequently report that they detect positive at up to 90-days after quitting. The anecdotal evidence, therefore, dictates a far longer period of detection dependent on how long the user has been using cannabis chronically.

Again, the compounds detected at this stage are not CBD and are in no way related to the results you’ll get from using CBD oil. Only those using CBD and THC blends such as long-term smokers will have metabolites present in their body for longer than a week.

How the Means of Administration Makes a Difference

Even though CBD has a fixed lifespan of a week in blood plasma, various forms of administration result in varying durations of detectability. Oral administration of CBD oil lasts the longest in the blood and urine while smoking cannabis comes in a close second. The third longest-lasting form of administration is vaporizing, and topic CBD applications come in fourth.

The main difference between these means of administration is how quickly CBD takes effect rather than how long it lasts. Detectable CBD remains relatively balanced and all manners of taking CBD end up undetectable by even a gas chromatograph within a week.

Tetrahydrocannabinol, when present in your chosen form of cannabis, becomes rapidly broken down as it hits the bloodstream. Just hours after ingesting THC, it will have broken up into many other cannabis metabolites. These metabolites remain in the bloodstream and body for up to 28 days after ceasing treatments/administration.

Metabolites have an average half-life of 7 days which means that your body eliminates and expels half of the total metabolite content each week. If you redose, the entire cycle starts over again. Trace elements of THC leave so few metabolites that they won’t show up even on the most advanced means of screening. However, in all other cases where cannabis is used (such as the recreational “high”) over 80 metabolites can be detected.

Metabolites are stored mostly in the fat and are expelled from the body through feces and urine. Unlike other waste products, these metabolites are hydrophobic meaning that water cannot come into contact with them and dissolve them. They last far longer in the body than non-psychoactive CBD, making the duration of detection hinge upon the physiology of the person in question. 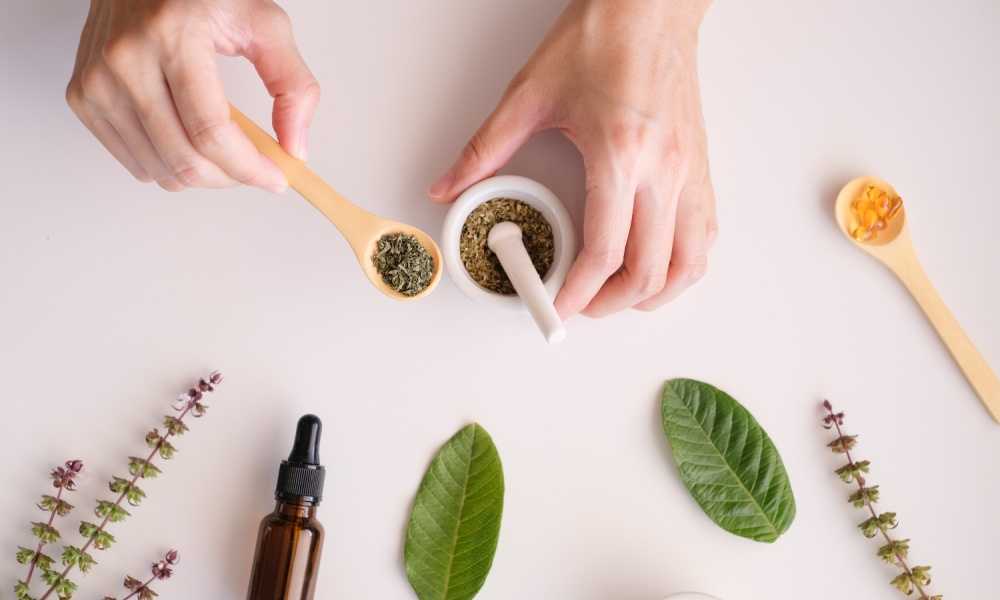 Other Ways That Metabolites Are Detected

The singular use of THC will leave no trace in the hair but regular use can make metabolites detectable in the hair for up to three months. Blood tests for once-off THC use result in a detection window of six hours to a day. Saliva tests will reveal any THC used within 24-hours, while regular users of THC will test positive if tested within a one-week window. A urine test can detect the presence of THC for a far greater frequency, as detailed earlier.

If you are using a product which contains trace elements of CBD, such as those sold in states where THC and marijuana use is prohibited, then you don’t need to worry about passing a drug test. Trace elements of THC won’t show up on a test and CBD needs to be tested for specifically.

There are no company or state-standard drug tests which test for the presence of cannabidiol. Even if you detect positive for a drug metabolite it does not indicate a frequency or amount of use and there cannot be used to determine any action against you.

There is no sure-fire way to get CBD or THC’s metabolites out of your system quickly. A detox will help, aided by regular exercise, but it does not set a time frame for the process. Drink plenty of water and stick to high-fiber leafy greens to help clear out metabolites.

A dedicated detox will also speed up the clearing-out process and natural detox agents such as lemon juice and green tea are always a good idea. Up your water content but don’t overdo it. Urine tests will check colorless pee for low creatinine levels which can be a red flag for certain institutions.

Does CBD Help with Nausea?