As of November 8, 2016, Florida officially legalized medical marijuana with almost 71.1% voters, that is, a large majority approving the Amendment 2 or the Florida Medical Marijuana Legalization Initiative. In the same month, the Use of Marijuana For Debilitating Medical Conditions Ballot was also passed.

As a result of both of these initiatives, qualified patients in Florida who have been diagnosed with any of the prescribed debilitating medical conditions can now use marijuana for their treatment on the due recommendation for the same by a licensed Florida physician. The law also allows medical marijuana to be cultivated and effectively disbursed to qualifying patients through state-licensed marijuana stores and dispensaries.

In addition to the patient, their caregiver is also allowed to register with the Department of Health and provide assistance in terms of use of medical marijuana to the patients. There are Medical Marijuana Treatment Centers specifically meant for qualifying patients and their caregivers. 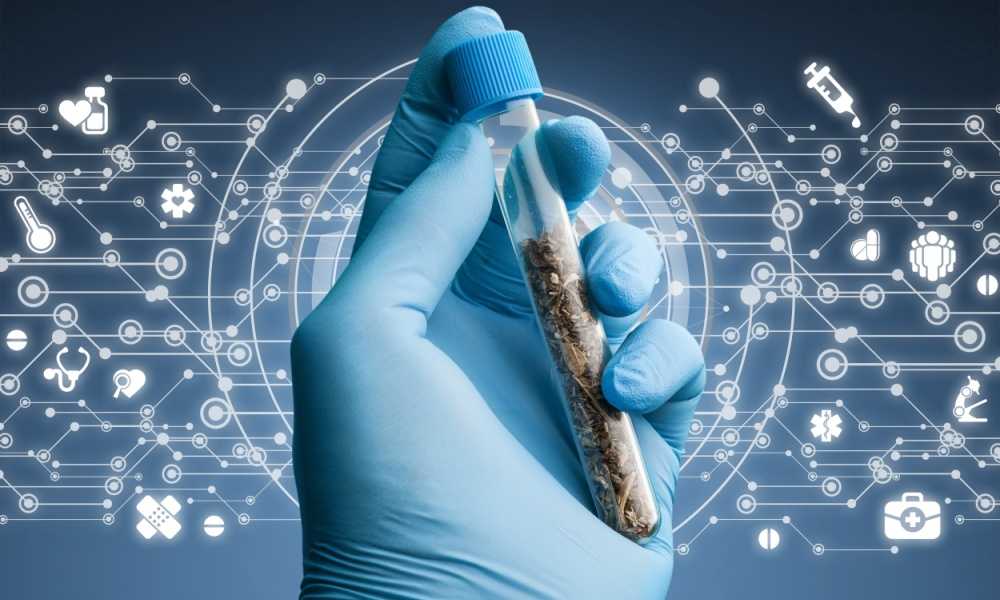 As per the law, anyone who is purchasing marijuana from any of the legal stores in the state, must have been diagnosed with any of the prescribed qualifying medical conditions, which includes:

The law also includes other debilitating medical conditions that are comparable to any of the enumerated cases.

Once diagnosed, the patient must obtain a valid physician’s certification, which is basically a written document given by a licensed doctor, validating the patient’s debilitating medical condition, and stating that in the physician’s professional opinion, the use of medical marijuana would provide relief from the potential health risks of the patient, along with the recommended dosage and duration of medical marijuana use.

In order to obtain such a certification, patients are required to undergo a thorough physical examination as well as an examination of the entire medical history of the patient, for signs of allergic reactions, physical ailment patterns and the like. This applies for minors as well, but the medical certification for a minor must be duly signed by a parent or a legal guardian.

All patients and diagnosed legitimately by a state-licensed physician with any of the stated medical conditions, and caregivers of these patients, will be given a state-registered medical marijuana identification card by the Department of Health. This proves their eligibility to be a part of the Florida medical cannabis program. It should be noted that patients are required to provide proof of a bona-fide patient-doctor relationship with their physician.

A qualifying patient, with a valid government-issued ID card, is allowed to purchase the prescribed amount of marijuana from any of the state-licensed dispensaries. The prescription for a patient given by a physician will not be more than three 70-day supply limits of medical marijuana.

The government carefully monitors this through the daily quantification regulations imposed by the Department of Health, which by rule, provide a daily dose amount along with equivalent dose amounts for each of the permissible forms of marijuana or cannabis as disbursed by a medical marijuana treatment center.

In 2017, there was a law that was enacted by the legislature that stated that qualifying patients, even though eligible to use marijuana, are not allowed to possess, use or administer the same “in a form of smoking.” However, this prohibition was later dismissed by the courts as unconstitutional and stated that the use of smoking forms of marijuana is allowed in private places and property. 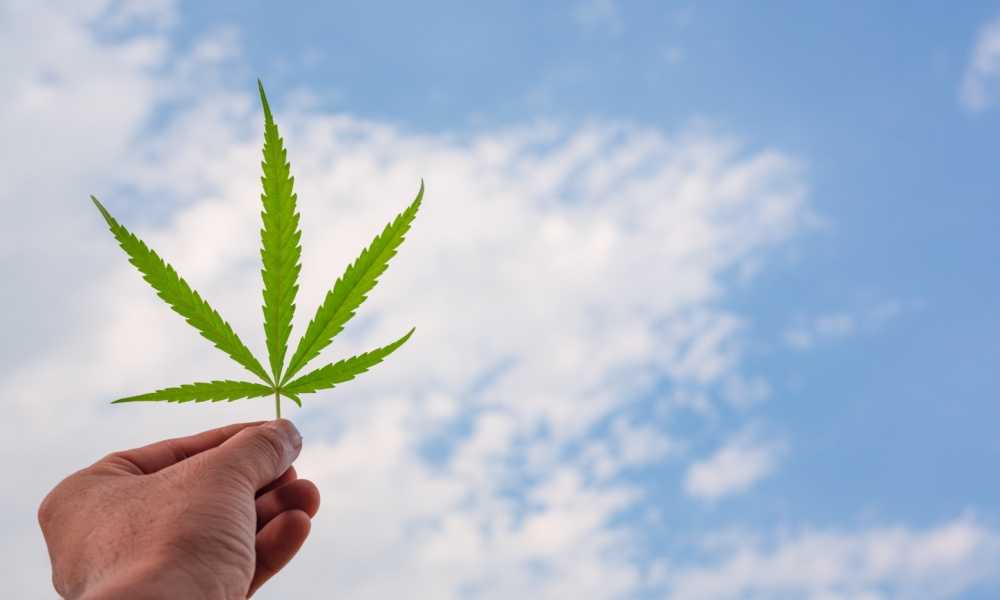 Coming to the cultivation practices in Florida, medical cannabis is only allowed to be grown, nurtured, harvested and processed by registered medical marijuana treatment centers.

Neither the qualifying patients, nor their designated caregivers are allowed to grow marijuana plants in their homes or anywhere else. Caregivers are only allowed to purchase or procure medical marijuana for the treatment of their patients and they are strictly prohibited from cultivating or consuming the same.

Driving under the influence of marijuana is illegal, as is the case in any other country. Penalty is similar to DUI charges for alcohol and includes around 6 months of jail time or a $1,000 fine, or both for a first offense. The severity of the punishment increases with each conviction.

Marijuana, be it medical or recreational, is prohibited from being exported to other states, even if it is to a state that has legalized marijuana. Any amount of medical marijuana purchased within the state needs to be consumed within the state of Florida.

Illegal possession of marijuana can also lead to similar charges of misdemeanor and felonies depending on the amount of marijuana, and is punishable with jail time and steep fines.