A few East Coast states in the US such as Massachusetts, Vermont and Maine had their marijuana legalizations bills up for presentation at their respective legislatures and ballots in November of 2016. Connecticut too seems to be following the same footsteps, and as of now, Massachusetts and Maine have already legalized recreational marijuana; however, Connecticut has not yet legalized it, although a good majority of around 60% of the residents of Connecticut are in support of marijuana legalization.

There have also been many lawmakers in the state who have been pushing for the same at the General Assembly as well, encouraging authorities to take up and address marijuana bills.

Passing a marijuana bill is also likely to benefit the government as a marijuana tax will be applied to the sales of marijuana. This will make an additional source of revenue for the government. In fact, positive moves have already been made in this respect.

In terms of medical marijuana though, Connecticut is a little ahead of the conservative states in the US. On May 31, 2012, House Bill 5389 or the “Act Concerning The Palliative Use of Marijuana” was approved and signed by Governor Daniel P Malloy. 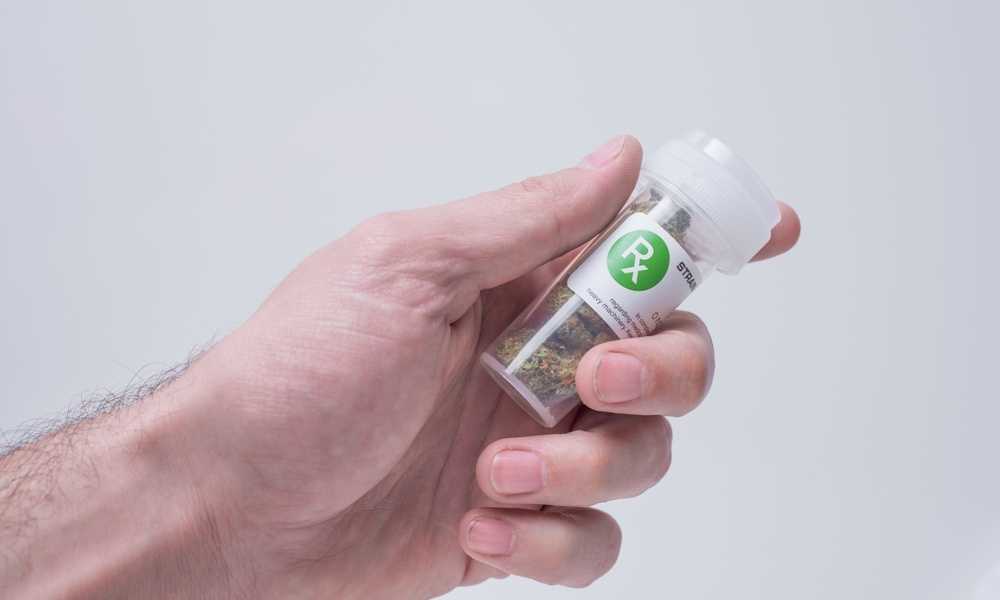 This made it compulsory for every qualifying patient to legally be registered with the Department of Consumer Protection so as to enable protection from prosecution or penalization of any kind if they are found to be engaged in any way in the palliative use of medical marijuana. The bill also ensures that they are not denied of any rights or privileges concerning the use of marijuana. This gave a head start to the CT medical marijuana program.

Later on September 23 in the same year, the government took steps to disseminate more information, along with the steps involved in being registered for the CT medical marijuana program through the Connecticut Medical Marijuana Program website. In the following year, the draft regulations on medical marijuana in the state of Connecticut were also published on the website.

Thereafter, on April 3, 2014, further steps were taken to ensure the smooth operation of the medical marijuana program. The names and the exact locations of the proposed first six official medical marijuana dispensaries in the state were published on the website in order to enable eligible patients to gain easier access to state-licensed dispensaries for their needs.

As per the program, every qualifying patient is allowed to possess and use a maximum of 2.5 ounces of medical marijuana per month. Following the publishing of the dispensary information on the website, the first medical marijuana dispensary was opened and became operational in August of 2014.

In order to become eligible for the CT medical marijuana program, a patient must first and foremost be a resident of the state of Connecticut.

The law also approves treatment for any other medical condition as approved by the Department of Consumer Protection as well. 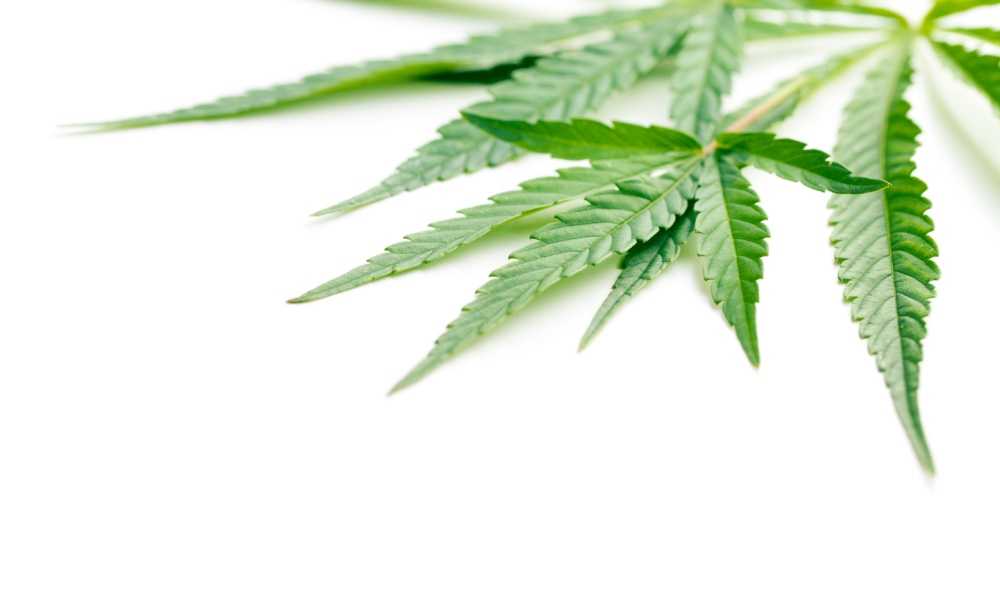 Once diagnosed and certified by a state-licensed physician with any of the qualifying medical conditions, the patient can register for the CT medical marijuana program, upon which the patient will be issued a valid ID card proving their eligibility. This card will allow patients to purchase the prescribed amount of medical m​​arijuana from any of the licensed marijuana dispensaries.

The patients will be able to purchase different types of marijuana products from these dispensaries including marijuana-infused edibles, concentrates and essential oils as well as transdermal products like lotions and creams.