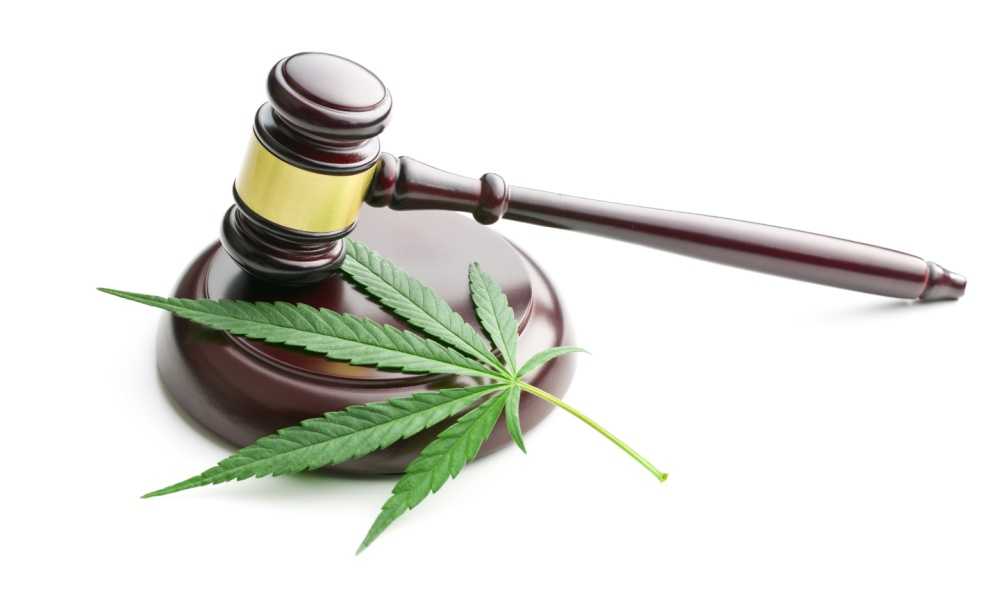 A very important event happened in Washington at the House on June 20th for marijuana law reform - Congress votes ‘yes’ to protect legal use marijuana.

The House of Representatives voted 267 to 165 to block the Federal Department of Justice from interfering with state  and territory  marijuana laws that have legalized marijuana and cannabis use by adults, including laws regulating recreational use, sales and cultivation. This will prevent the  Department of Justice federally overriding laws passed in states that have legalized.  This will protect your rights within your state from Federal interference.

The importance of this amendment ensuring the freedoms of American users in legal states from Federal overreach cannot by understated.  It was always an issue previously that marijuana remains illegal under Federal law, irrespective of State law reforms.

The fantastic work of the lobby organization NORML.com must be commended and I urge all users of marijuana and cannabis, who cherish their freedom to access and use marijuana and cannbis products, to  subscribe to NORML and support them.

According to NORML, "Today, nearly one in four Americans reside in a jurisdiction where the adult use of cannabis is legal under state statute.”

As reported by Tom Angell in Forbes: NORML’s Justin Strekal was more than pleased with the result: “This is the most significant vote on marijuana reform policy that the House of Representatives has ever taken,” said NORML Political Director Justin Strekal. “Today’s action by Congress highlights the growing power of the marijuana law reform movement and the increasing awareness by political leaders that the policy of prohibition and criminalization has failed.”

Amendment Not Yet Secure - Must Pass Senate

The Blumenauer (Earl Blumenaer, Democrat member for Oregon, 3rd District) amendment is part of a larger appropriations bill funding parts of the US government in 2020 and the attached amendment  has yet to make it through the Senate.

There has never been a greater movement and concerted determination on all fronts to end the century old prohibition of marijuana use.  Please support NORML as your voice in Washington to protect your state’s rights, and in turn your rights, to access and use marijuana without Federal interference.

CBD for Pets Dosage: Vital Things to Think About