If weed is not stored correctly, it will dry out, lose potency, or start growing moldy. The longer weed is exposed to moisture, sunlight, and other environmental effects, such as the gasses released by fruits, and chemicals elements, the greater the degree of flavor and potency which is lost.

Weed is degraded by storage at the incorrect temperature and humidity, while light and air itself also have the effect of dropping the potency and quality of your heads as well. Yet, when stored correctly your cannabis will cure, increasing the intensity of its flavor and potency.

As your weed cures more trichomes will form and each head will deepen in color. In the best way to store weed we’ll be taking a look at how to store your weed correctly, listing the best ways to store cannabis over a prolonged period.

How Not to Store Weed

Storing weed in the freezer is one of the worst ways to store your bud. Some opinion is positive for the idea of freezing if you have to store a quantity for a very long time, but we don't recommend it if you want to be sure of preserving the best from you crop or plants.  Freezing is used to separate trichomes from buds, hence its function in the creation of hash. Exposure to moisture also elevates the risk of mold forming as well. Cold temperatures do nothing to preserve nor cure your weed, however, neither does an environment which is too warm.

Take care when storing your weed near an oven, radiator, or other heat source, as this will cause it to dry out and become brittle. Do not store weed in an area where it is exposed to sunlight, nor anywhere near an artificial heat source. Here’s some additional weed storage no-no’s: 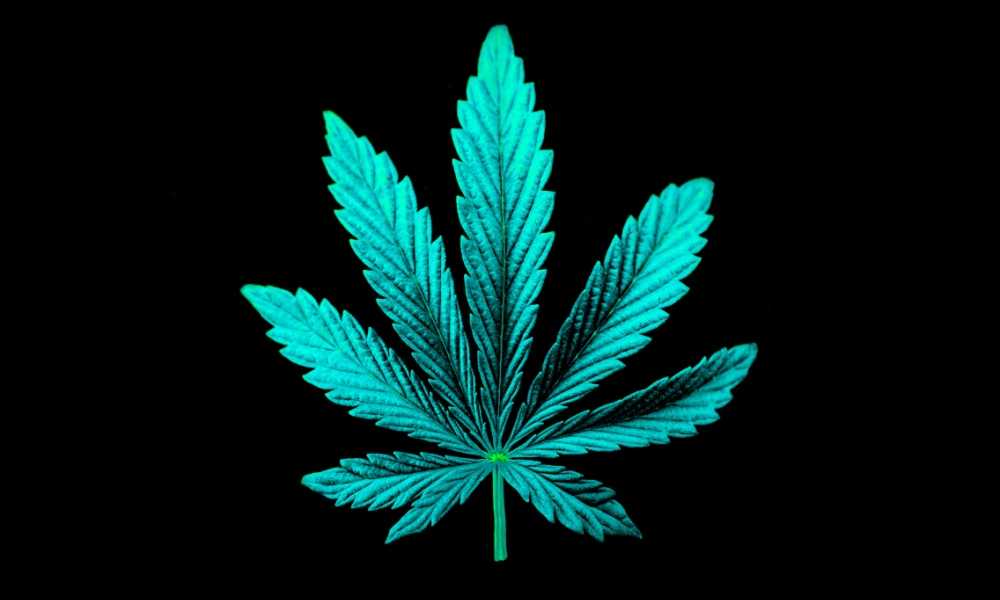 The moment that a plant is cut for harvest curing begins. During the initial few days after harvest it is exceedingly important to allow your buds to dry out slowly. They need to dry over the course of about seven full days while being fully protected from mold and the growth of bacteria. Freshly harvested heads should have their leaves trimmed away, the amount of which is mainly a matter of personal preference.

Yet, if you live in a very dry area, it is best to leave more leaves on, while in a humid area leave as few leaves as is possible. It is generally best to trim each head before storage unless it has already been properly prepared. The optimal drying environment is an area carrying 50% humidity, with a temperature of 70°F (21°C), which is of course the best place to store your bud once placed in jars. Once you’ve prepared your heads and found the best place to put them, it’s time to move onto finding the right container.

While specialized UV-protected canisters offering the ideal humidity, air flow, and protection from the elements are readily available, most people will find that glass mason jars are about the best option to store weed. You can use any airtight container, however, plastic should typically be avoided as it causes the buds to ‘sweat.’ Glass jars are ideal. One-ounce wide-mouthed mason jars are inexpensive and hold roughly one to one-and-a-quarter ounces of bud. You always want to fill your jars to roughly 75%, leaving just a little room for air. Your weed should move around when you shake the jar.

If it sticks together, then leave the lids off to help your weed dry out a bit more. Inside your jar you should have a relative humidity of between 60% and 65%. This can be measured with a hygrometer for professional growers and those extremely interested in the quality of their curing. 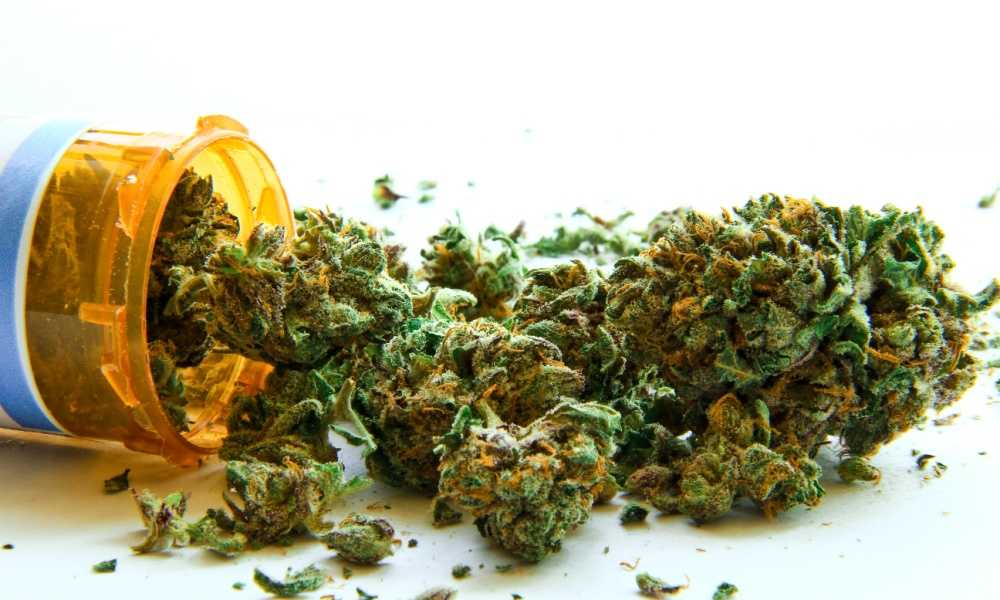 How Long to Store and Cure Your Weed

Put your jars of weed in a cool dark area with moderate humidity. Be sure to have them completely concealed from sunlight as the harmful UV rays rapidly degrade the quality of your weed. Studies show that light is the single greatest factor contributing towards the degradation of cannabinoids. For the first few days, open the lid or lids frequently, perhaps three to four times a day.

After roughly a week, you’ll only need to open the lid twice a day. Opening the lid allows moisture to escape and replenishes the oxygen. If there is any smell of ammonia at all then your buds are not dry enough and they’re being consumed by anaerobic bacteria, causing moldy weed. Two to three weeks of curing is generally enough time to significantly bring out the flavor and quality of the bud, yet certain strands will only have their best brought out from six months or more of curing.

Once properly stored, weed will continue to cure for up to two years, although maintaining the correct conditions and relative humidity will require the use of humidity packs and stringent heat control.

How to Make a Stash Box in Six Easy Steps