Apart from ongoing research and positive results of cannabis products to control and mitigate against the effects of a wide range of diseases and health disorders, another important result of using medical cannabis is a positive effect in helping to break addictions. There has been a collection of data for a study of medical cannabis users which has produced statistics which are surprising.

In a study of Canadian medical cannabis patients, interesting numbers emerged in the reduction or complete cessation of use in controlled or illicit substances. The report looked at a study group of over 2,000 medical cannabis users and the results indicated another order of health benefit to prescribing medical cannabis products for specific conditions.

In a recent article published on the normal.org news feed of January 31st 2019 titled ‘Study: Patients Frequently Substitute Medical Cannabis In Place Of Other Controlled Substances’ the following was reported:

“Victoria, Canada: Canadian patients who consume medical cannabis products in compliance with federal law typically reduce or eliminate their use of alcohol, tobacco, and pharmaceutical drugs, according to data published in the Harm Reduction Journal.

A team of investigators from Canada and the United States surveyed over 2,000 federally registered medical cannabis patients with regard to their use of cannabis and other substances.

This information is very significant in terms of the opioid addiction crisis ongoing in the U.S. today via addiction to prescription pain control drugs such as Oxycodone. What should be borne in mind is that, in indicating these statistics for the drop of usage in other controlled but addictive substances, it could be concluded that this benefit would apply to suffers of depression, pain or other illnesses where reliance and addiction is a problem with prescribed, controlled or illicit substances. 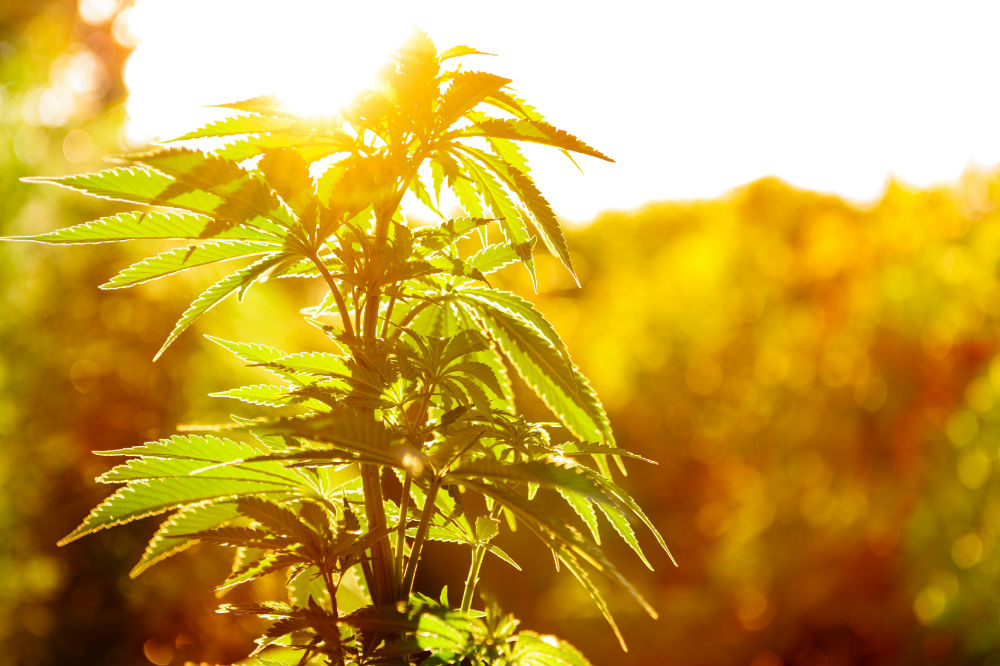 The message this study seems to bear out is that in treating an illness where an addiction to another substance is part of the problem, a 'double whammy' result can occur. Prescribing medical cannabis for treatment of a condition can also result in a strong possibility for the cessation of  entrenched addiction to the harmful use of prescribed or illicit drugs previously used in coping with a condition.

Critics of cannabis legalization and government legislators may be encouraged to change their opinion further on the value of medical cannabis-based solely on this side benefit result in harm reduction for patients revealed by this study. A further argument can be made to consider medical cannabis being solely prescribed under a monitored program as a primary means to quit substance addictions and abuse with study statistics supporting a predictable high success rate, likely to be higher with targeted clinical support and counseling.

The report revealed further detail comparing significant reduction to complete cessation of use in the addiction to harmful substances amongst the medical cannabis users in the study:

They concluded, "The findings ... add to a growing body of academic research suggesting that increased regulated access to medical and recreational cannabis can result in a reduction in the use of and subsequent harms associated with opioids, alcohol, tobacco, and other substances.””

These results are very significant when the damage to patient health and the cost to the health care system is considered for addictions to smoking, alcohol, certain prescription drugs and illicit drugs being compared to the benefits of regulated cannabis use. Norml.org reported that other studies back up the finding of this study producing credible evidence for the health benefits of cannabis:

“Prior studies have similarly reported an association between medical cannabis access and reduced prescription drug spending, as well as decreased levels of alcohol and tobacco consumption.

For more information, contact Paul Armentano, NORML Deputy Director, at (202) 483-5500. Full text of the study, "Medical cannabis patterns of use and substitution for opioids & other pharmaceutical drugs, alcohol, tobacco, and illicit substances: results from a cross-sectional survey of authorized patients," appears in the Harm Reduction Journal.” 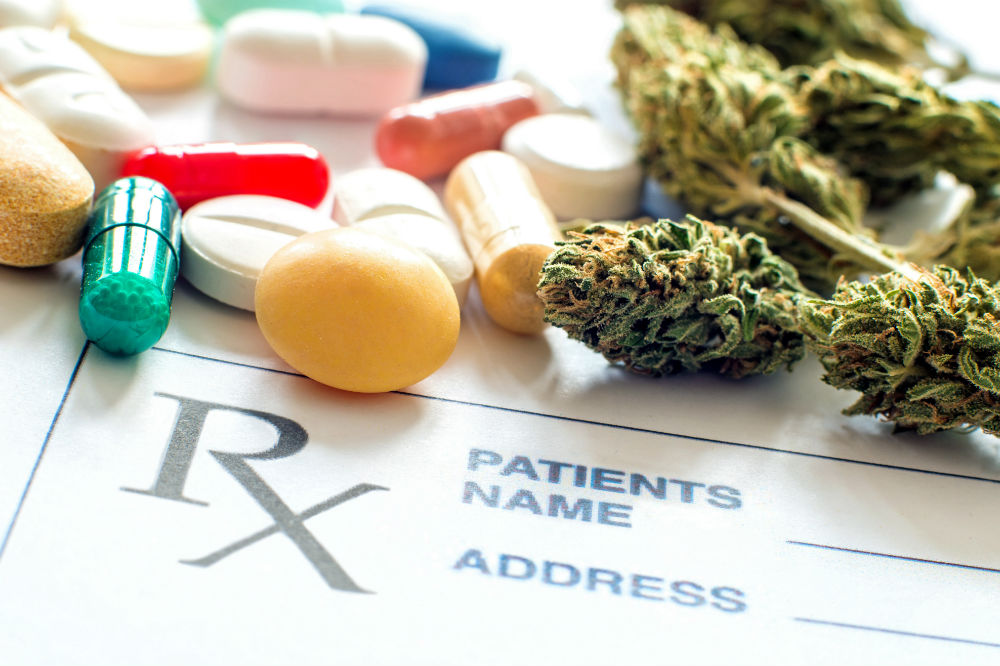 Our Top 10 Marijuana Strains with Characteristics: How Easy are they to Grow?