The legalization of marijuana is welcomed by most due to the many inherent potential benefits which le​​galization brings. Legalization would result in production, distribution and the sales of marijuana and cannabis-derived products being allowed in all of its incarnations.

Legalization impacts all areas of society, from supplying an economic boost, to lowering crime; the effects are widespread.

With black market dealings out of the way, legislature can begin to form laws to moderate and classify various forms of cannabis, while ensuring that those who use it for medicinal purposes receive their due treatment.

In this article we’ll be taking a look at the full documented benefits of legalizing marijuana, putting legalization into full context.

Given the diverse array of needs which cannabis and cannabis derivatives cover, legalizing marijuana brings with it a massive, ever-increasing source of state revenue. This does not need to translate to exorbitant prices in order for the country to benefit from the trade of cannabis.

For example, Nevada reaped $30 million in tax revenue during the first six months of legalization at just a 15% tax rate on wholesale sales and 10% on retail. The State of Nevada has funneled a large portion of this towards education, a common application of marijuana revenue.

Even Colorado has set aside a public school fund out of marijuana state taxes, while also funding youth drug prevention and programs for the treatment of substance abuse. Should the whole of the US legalize marijuana, it is projected that $132 billion in federal tax revenue will be generated by 2025. The budget even benefits from not having to arrest and incarcerate minor offenders for cannabis-related crimes in addition to the tax revenue. 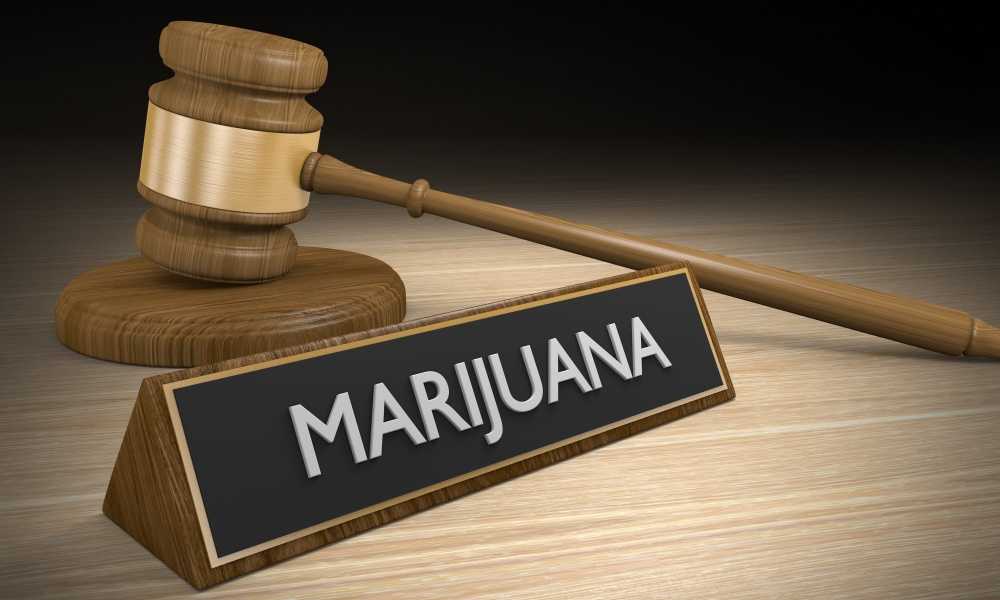 Marijuana legalization has even proven useful towards housing values. Studies show that retail marijuana trading laws set in place by a Colorado municipality lead directly to an increase of 6% in housing values in the areas where the legislation was enabled.

While this evidence is suggestive and localized, retail marijuana laws are shown to have a similar effect on property values in other areas of the world. The change is logical. Colorado was the first state to legalize recreational marijuana in November 2012 and by August 2016, 46 out of 271 municipalities had implemented a licensed-based regulatory system allowing the sale of marijuana. During this period alone, each property in the legalized retail areas increased by $15,600 on average. The more populous areas saw the greatest increase in property values.

Violent Crime Plummets in States Where Marijuana is Legal

A study published by The Economic Journal shared its findings detailing that violent crime, which includes robberies, murders and aggravated assault, dropped by 12.5% in countries near the border, after medical marijuana laws were instated. When people can legally cultivate their own plants, drug trafficking organizations take a severe knock to their business. Yet it is not just near major smuggling points where crime has decreased. Evidence shows that the legalization of recreational cannabis in Washington showed a significant statistical drop in rapes and thefts, while alcohol drinking, both regular and binge drinking, also decreased.

A report from the National Academies of Sciences, Engineering, and Medicine (NASEM) in the US reached a consensus on the validity of marijuana’s health benefits. While no new research was conducted, their evaluation concluded that there is “conclusive or substantial” evidence that marijuana is an effective treatment for chronic pain in adults, while also proving to be an effective anti-nausea medicine for those undergoing chemotherapy, and as a treatment to ease multiple sclerosis spasticity symptoms. It also determined that there is “moderate evidence” for marijuana as a sleep aid, a healing means for sleep apnea, fibromyalgia, and multiple sclerosis itself. 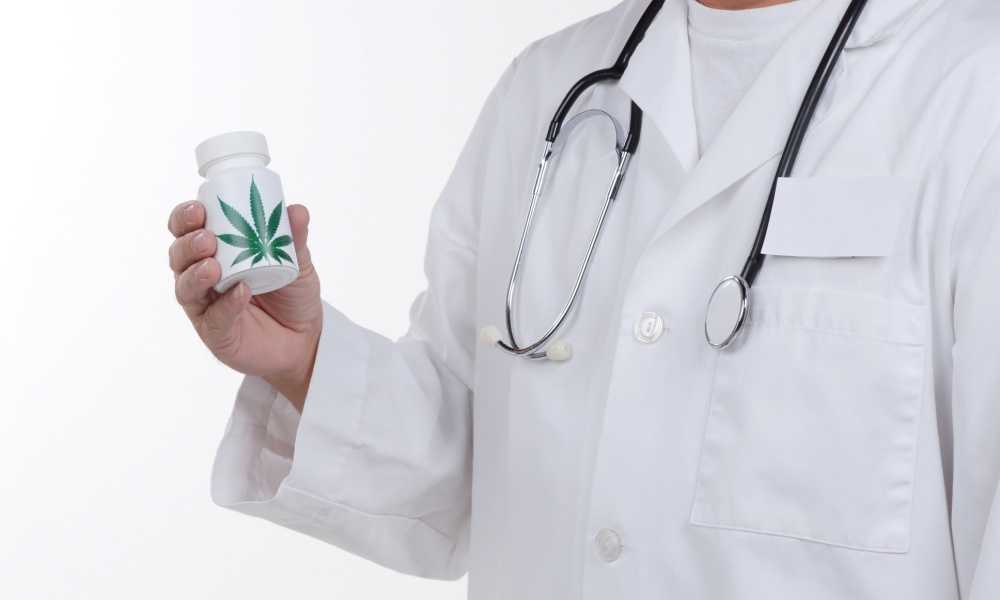 One can look even further ahead and consider the widespread neuroprotective benefits which regular use of marijuana will bring. For example, cannabidiol is superior to modern compounds such as alpha-tocopherol and ascorbate in a protective capacity, effectively reducing hydroperoxide toxicity in neurons.

Cannabidiol and other cannabinoids are packed with various anti-oxidants, preventing glutamate toxicity which is associated with neurodegenerative diseases such as Huntington’s disease and multiple sclerosis. The use of THC can prevent long-term cognitive degeneration on many levels.

THC helps ensure a steady supply of blood to the brain, whilst beginning a process which triggers protective measures. Cannabinoids reduce excitotoxity associated with cognitive decline and help promote neurogenesis, the growth of new brain cells.

Unlike the misassumption of many, legalizing of marijuana caused no rise in the use of marijuana for either medical or recreational purposes.