In November of 2016, almost 53% of voters gave their approval to the Medical Marijuana Amendment of the state of Arkansas. Since then, there have been almost 24 laws that changed or affected the amendment in some way, but none of them have posed significant restrictions on the availability of the drug in the state.

​These laws did however change the way the drug can be used as well as the eligible age people who can use it which includes a ban on smoking marijuana for anyone under the age of 21. There have been many laws that were passed that required the cultivation premises as well as the packaging processes in dispensaries of the drug to be childproof.

There was also a law that limited the mixing of food and drinks with marijuana to contain no more than 10 milligrams of tetrahydrocannabinol or THC, which happens to be the most potent chemical present in marijuana responsible for the majority of the drug’s psychological effects.

Other than that, a law also prohibits the inhalation of marijuana in the presence of a pregnant woman or of a child under 14 years of age. 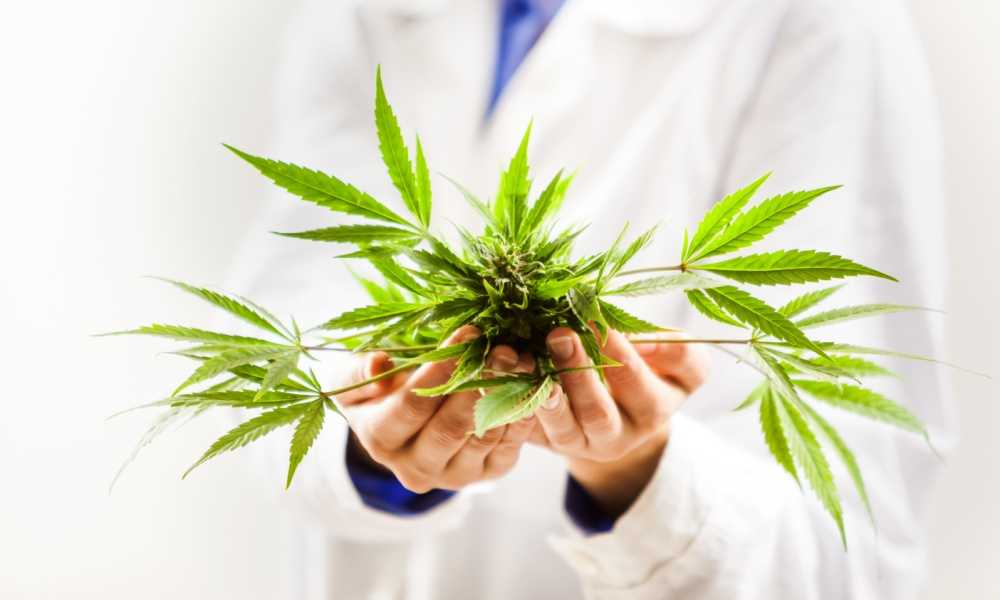 From a commercial perspective as well, there have been restrictions. A bill was passed completely banning any kind of advertising, promotions, marketing and packaging of the drug that would appeal to children in some way, including attractive artwork, product design and even building signage.

This way, the use of marijuana in the state of Arkansas is being closely monitored by the state government so as not to let anyone misuse or take advantage of the rule.

Even though medical marijuana has been legalized in the state, the use of marijuana for recreational purposes is strictly prohibited. Hence, smoking marijuana for relaxation or to achieve focus will not be allowed.

Arkansas is a state in the U.S that has some of the strictest rules for marijuana in the country. Only qualifying patients are allowed to possess the drug, that too with a valid medical card proving their registration. Anyone else caught in the possession of the drug will have to suffer some dire consequences.

For example, a simple case of possession where a person is caught having even less than 4 ounces of marijuana without a medical card will be charged as a misdemeanor with up to one year of jail time and $2500 worth of fine.

Similarly, possessing anywhere between 1 and 4 ounces along with previous convictions in the matter of drugs will come under felony and can lead to 6 years in jail, plus a fine of $10,000. 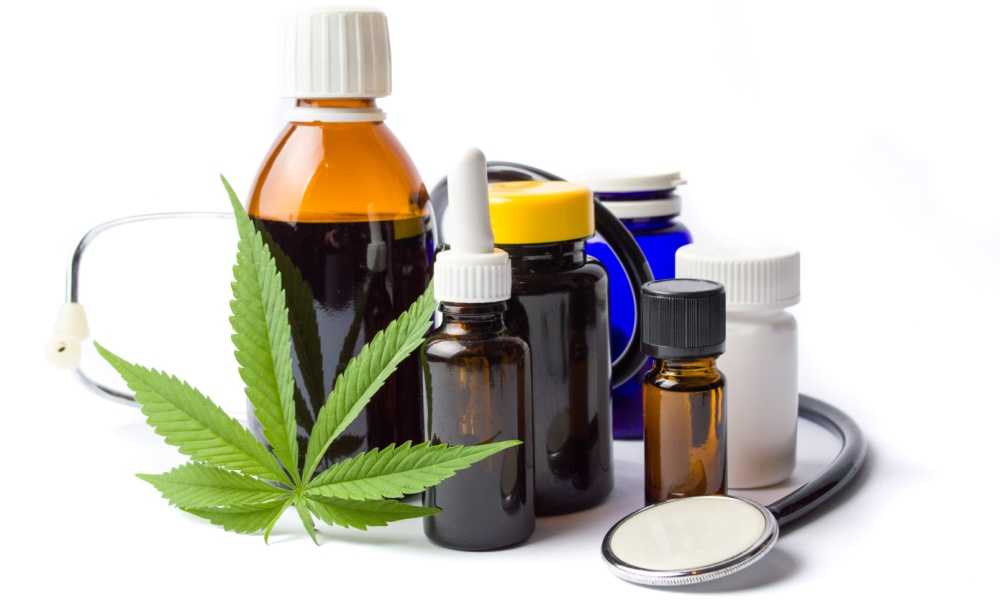 ​Possessing more than 4 ounces, whether it is 10 pounds or 25 pounds, 100 pounds or even 500 pounds, they all come under the charge of a felony and will be penalized with varying periods of jail time and fines, each increasing with the amount of marijuana possession.

Possession of more than 500 pounds of marijuana is considered as trafficking and is a very serious offense. Convicts coming under the case of trafficking will be punished with a jail term of 10 to 40 years.

As far as distribution or sale is concerned, it is considered illegal to deliver marijuana to another person whether it is in exchange for some kind of compensation or not.  Such acts if caught are charged as a misdemeanor if the amount of marijuana is less than 14 grams, felony if it is more than 14 grams, up to 500 pounds. Each of these cases will have a corresponding period of jail time and fine depending on the amount of marijuana.

Other than these, the cultivation and manufacture of marijuana products is also considered as an offense if the person is not a part of the state-approved cultivators, manufacturers or dispensaries.

Clearly, the Arkansas marijuana laws are quite strict with severe punishments that can effectively ruin your life if you violate any of the laws.