Arizona is a state that has a back-and-forth history with marijuana. According to the current state of affairs, Arizona medical laws allow medical marijuana for certain prescribed debilitating medical conditions, but recreational marijuana is strictly prohibited.

Arizona’s neighboring state Colorado is fairly lenient when it comes to marijuana laws. However, Arizona is known to have some of the strictest marijuana laws in the country.

Back in 1996, Proposition 200 was approved with a fair majority of 65% votes. It came about as a basic drug reform that allowed for the use of medical cannabis with a due doctor’s prescription. However, this move was repealed by the state legislature just a few months after the approval.

Again, the move was further rejected by voters through a veto referendum that was passed in 1998; it came to be called Proposition 300. Even still, the medical marijuana provision of the proposition remained ineffective because of a certain flaw in the legal terminology. In the proposition, according to several controversies, the word “prescribe” was used while the appropriate usage was “recommend.”

Later there was Proposition 202 which was forwarded in the year 2002, meant to legalize the use of medical marijuana. However, it failed badly with just 42.7% of votes.

In 2010, Proposition 203 was forwarded, again meant to legalize the use of medical marijuana, which passed with a narrow margin of just 50.2% votes. Later in 2012, the Arizona legislature passed yet another law that prohibited marijuana from being used on the premises of college campuses, which again was ruled out in 2018 by the Arizona Supreme Court, stating that the rule was unconstitutional. 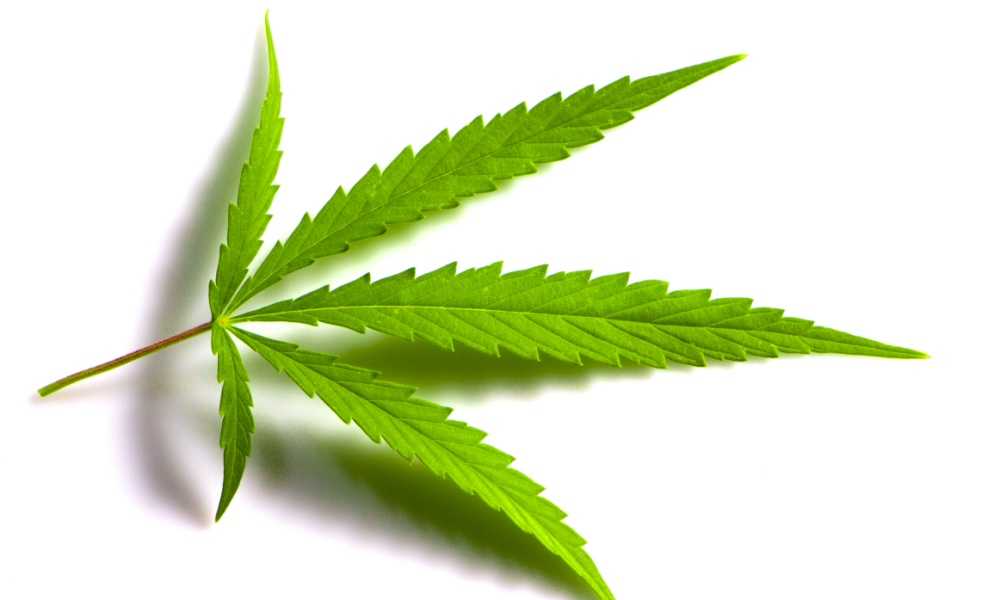 Thus, medical marijuana came to be legalized with several clauses to prevent misuse.

With the legalization of medical marijuana in the state, the residents of Arizona have been embracing the drug and since then and over 122 licensed dispensaries opened up in the state.

As per the Arizona marijuana laws, the Arizona Medical Marijuana Act was implemented, according to which the possession and personal use of up to 2.5 ounces of marijuana every week is permissible for qualifying patients with a written certification by a state-licensed physician.

The written certification should validate the medical condition of the patient and should also state that medical marijuana will be used to alleviate the symptoms the patient is suffering from. Some conditions normally recognized by the Arizona marijuana laws include glaucoma, cancer, AIDS/HIV, Crohn’s disease, hepatitis C and PTSD.

Such a qualifying patient will be issued a valid identification card by the Arizona government showing proof of eligibility for the Arizona medical marijuana program.

As long as a person has the valid ID card issued by the government, they can also purchase marijuana from any of the state-run dispensaries in Arizona. Consistent with the possession limits, up to 2.5 ounces of medical marijuana every week is permissible for purchase by a qualifying patient

The dispensaries normally operate from 8 a.m. until 10 p.m. These hours of operation have been prescribed by the government and are not likely to be changed or altered soon.

Coming to consumption regulations, a qualifying patient with a legitimate ID card is legally allowed to consume marijuana. However, smoking marijuana is allowed only in private premises away from the public eye. Smoking is also prohibited across public transportation facilities.

It is also not permissible to consume medical marijuana while at a dispensary. It is considered as public property, and if such practice is found being engaged in by anyone, the dispensary stands the risk of losing its license. 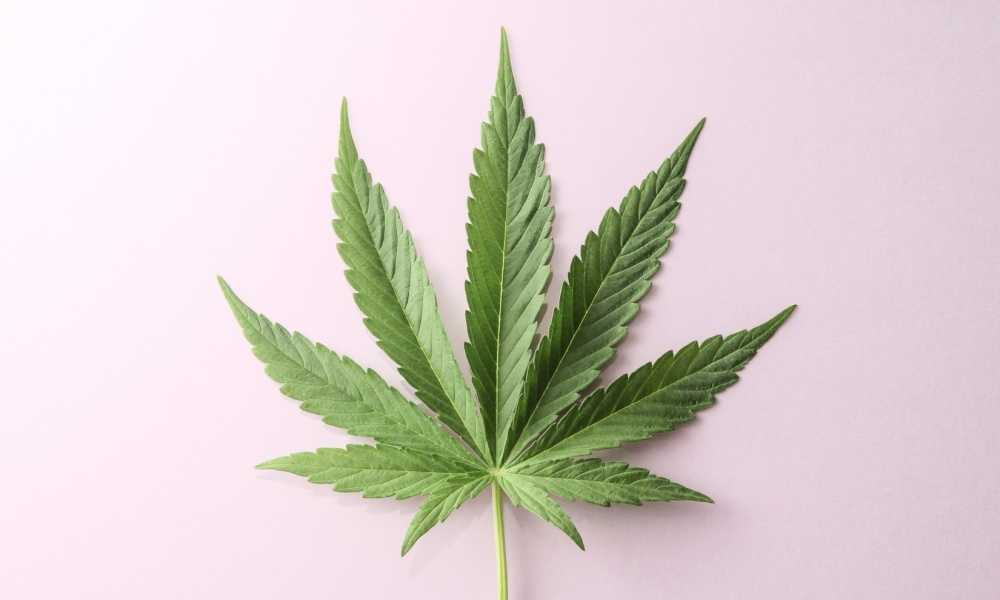 Possession of marijuana below two pounds will be considered as class 3, 4, 5 or 6 felonies if found to be imported, personally produced or meant for sale, or meant for personal use respectively. Similar charges will be pressed for marijuana possession between two and four pounds as well as more than four pounds.

Penalties for possession include steep fines and jail times. However, the person will be allowed a chance to reduce the charges to a misdemeanor with the help of a lawyer and also attend a diversion program.

Additionally, there are also chances to be placed on probation, accompanied by fines or community service hours to be completed, as assigned by the court.

South Carolina Medical Marijuana – Is It Going to Happen?